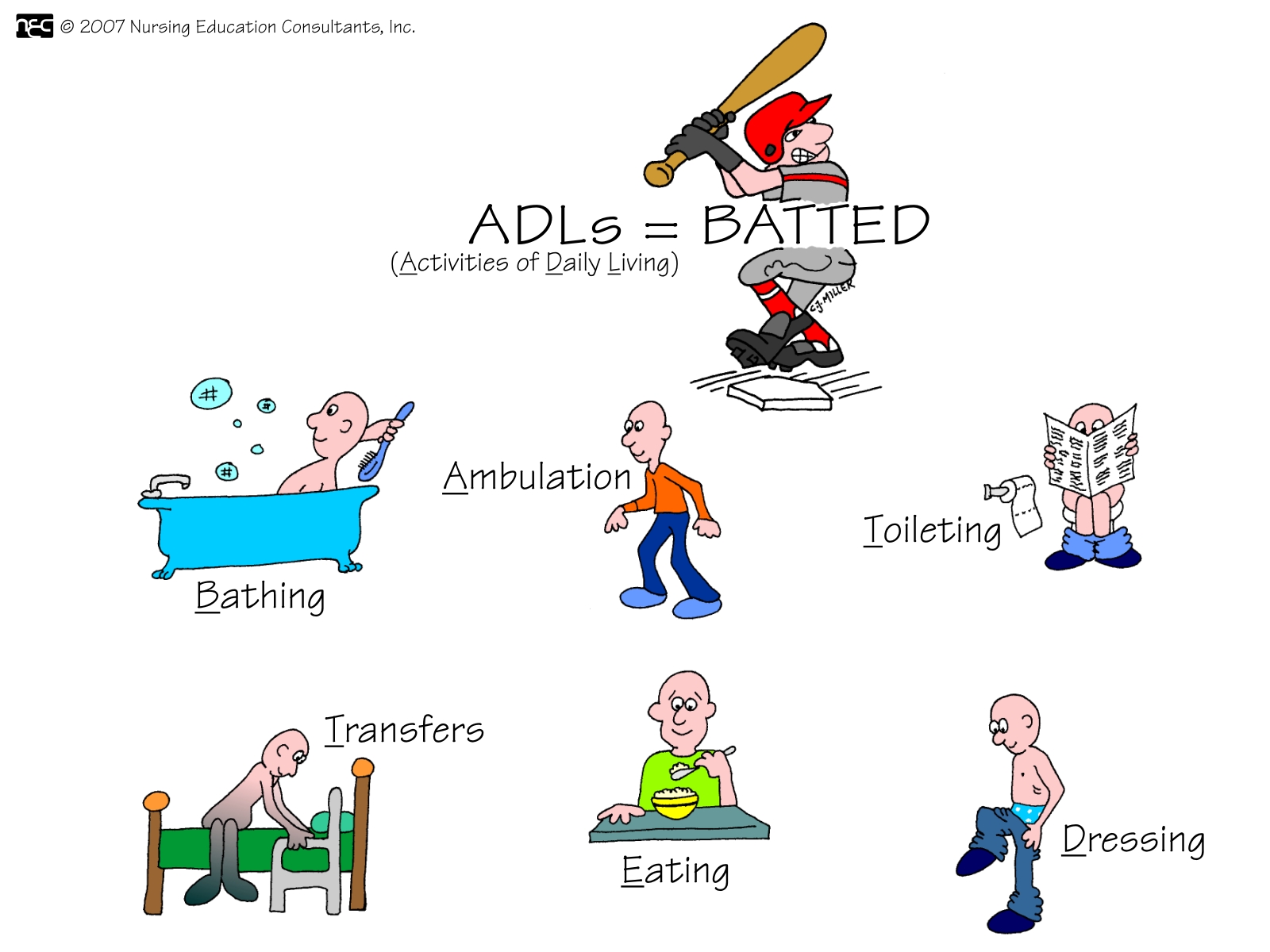 My workshop instructor at The William Joiner Center for The Study of War and Social Consequences, asked me to write about “The room I know best.” The room I know best is my car. I’m in it a lot. At a red light, I can clip my nails, brush my teeth, spit…function over form.

My Uncle Norris taught me the word Ablutions —  you know those morning rituals we employ to make ourselves presentable? In my field (Mental Health) we call these ADL’s, Activities of Daily Living.

ADL also stands for Anti-Defamation League (The ADL) — who I recently had to call when I was being stalked by a climate denier on Storrow Drive. He was in hot pursuit of my Boston Globe “Facts Matter” bumper sticker.

When he photographed my bumper he also had my license plate number, which with minimal effort he could track me down. Things have been scary lately; that morning the news was full of stories about the stabbing on the train in Portland Oregon. I thought I should report this, in case the climate professor fire-bombed my house or my car.

How high were the stakes? I didn’t know. There was no Scud Missile attack. As I watched him from my rear-view mirror I burrowed down to the core of remembrance: In Tel-Aviv counter — protesters spat at me, sometimes they threw rocks. But they always said:

“You are worse than the Nazi’s. You are a knife in the back of the nation. You peace-lovers are the well-spoilers of the Jewish People.” These were the days of Peace Now Before Its Too Late.  Before Rabin Square had to be renamed in memory of the Prime Minister killed by a right-wing Jewish extremist who killed the Oslo Peace Process too.

We were stuck in traffic on Storrow Drive and I was eying the rear-view mirror in case someone pulled out suddenly to pass me- they always do.

He leaned out of the driver’s side, and was taking a picture with his phone. Dahlia was in the passenger seat. We were on our way to her studio. Any threat slammed down harder because I wanted to protect her, He’d go for her first. “He can see I’m a brown girl,” Dahlia said. Dahlia is from a Banned-Muslim Country. I’d been pleasantly surprised that she didn’t get detained when she flew in from Banned-Land. “Oh no,” she said, “They have U.S. immigration at the airport there — that way they don’t have to get stuck deporting the people they don’t want to let in.”

We turned off to Route #28 North. In front of the Museum of Science we stopped at the red light. That’s when he drove up to my passenger side and motioned for me to roll down my window.

“No,” I leaned over Dahlia toward the window and said. “It’s a bumper sticker from The Boston Globe.”

“But it’s about climate change — right. I’ll tell you the facts. The Polar Ice caps are higher than they’ve ever been before…”

He looked back at me, insulted: “This isn’t London! We don’t kill people here. I’m a conservative…”

Oh! The London Bridge attack, that too, I thought.

He hadn’t really answered my question so I asked him again, just to be sure: “So you aren’t going to kill me?” Then the light turned green.

The Attorney General’s office has a Hate Hotline —  but it’s rather cold. I called and got their voicemail. I never received a call back. I called the mayor’s office they transferred me to the Governor’s office, who transferred me to the Attorney General’s Office — where I got the voice mail for the hotline. That was when I called the Anti-Defamation League (ADL). Their deputy director called me back. He said: “If you felt threatened you need to call the police. We track these things  but you need to call the police.”

I called the police and they said I needed to call the State Police. But I still hesitated. I work with people who lost loved ones to homicide. I was in the Israeli Army for cryin’ out loud. Really? I was going to complain about this? NOTHING HAPPENED. But it had.

I told the State Trooper how I’d been stuck in traffic on Storrow Drive: “You know near where that Reverse the Curse sign used to be,” the State Police Officer said: “Oh that’s right in front of our barracks.”

“It just seemed like this was his activity for the day…like he was hunting for people like me.” I told the trooper the whole homicide-Israeli-Army-trauma-therapist thing: “I just thought that when my house gets firebombed-it will be easier for you to investigate. You’ll already know who killed me.”

“We’ll look into it,” he said, and I believed him. I imagined him standing by the barracks window, looking out on Storrow Drive: tall, broad-chested, tight black pants with a blue stripe, shiny boots scanning the road for my would-be annihilator.

I hung up the phone and got back in my car. I headed over to the Joiner Center for a workshop on Bearing Witness. I hoped I’d have to stop at a few red lights on the way, so I’d have time to do my ablutions.