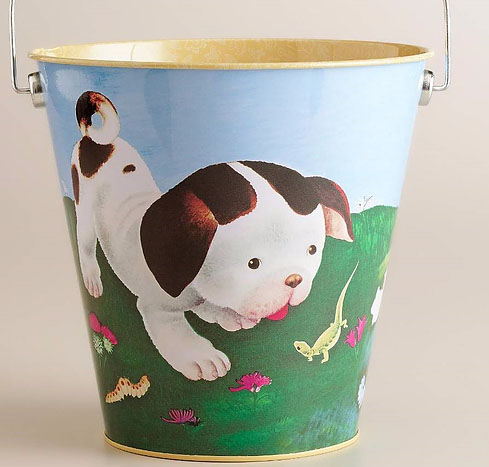 During yesterday’s press conference Obama got a tad miffed when reporters seemed to ask him the same question over and over again. In synonymous terms the question was something like:

“Do you even have a clue of what’s going on in the world or are you just naïve and ignorant about ISIS?”

I admire Obama for remaining calm, pointing out the redundancy and explaining why an all-out ground assault wouldn’t solve the problem:

“If you have a handful of people who don’t mind dying, they can kill a lot of people.”

That’s what this blog is about. How people commit desperate acts when they feel hopeless, and that if we want to keep people from killing each other we better instill some hope. That’s my thing — treating trauma as a strategy for reconciliation. So what suddenly  (trans Hebrew idiom Mah Pitom) now am I putting these thoughts into a blog?

I’d like to blame Donald Trump for the appearance of this blog. Every day I think about writing. I have experiences that compel me to write; but I don’t. I get caught up in the thought or action that takes me away from the pencil-pen-computer onto the phone, off to the police station, into the courtroom, onto the highway… that is until Donald Trump said:

I was reminded of the time I was perched on a pier in Seattle, Washington, homesick for my Homeland,  when I heard a woman call out: “Israel, come here, Israel. Sit Israel, good boy.”

I turned to see a pokey, little puppy (yes the dog popped right out of my childhood good-night book) wagging its tail, happily licking the fingers of a thin, playful woman with jangly earrings, a purple scarf, a sing-song voice, and a smile as big as all get-out. The young woman explained that her boyfriend had just come back from spending time on a kibbutz in Israel: “It just made him so happy to talk about his time over there; when we got the dog I thought it would be a fun name!”

Was that the Israel Trump was referring to? Or was he in fact suggesting that we call the 8.3 million people living in Israel for confirmation. Furthermore, which wall is he talking about?

See the movie “Censored Voices,” to hear how in 1967, Israeli soldier Amos Oz returned from fighting in the Six Day War to visit the parents of his fallen friend, Mishi. Oz recounts how people regarded him as a hero. But he felt differently when someone tried to console Mishi’s mother, assuring her that his death meant a liberated Western Wall. She replied tearfully, “The entire (Wailing) Wall isn’t worth his fingernail.”  [Read more]

But Trump’s not talking about THAT WALL, is he? Nope, he’s talking about the  concrete wall six to eight meters high and  709 kilometers long, twice as long as the Green Line. The Separation Barrier.

Maybe Trump doesn’t watch the news. If he did, he’d know that Israel is currently experiencing a “Wave of Terror” which began on September 15, 2015 as follows:

“Walls”, the Pokey Little Israeli Author of this Pokey Little Blog says: “Wherever they are, if they cause people to feel shame and humiliation, suffering and helplessness, then what they most successfully keep out, what they keep out and prevent — is hope.