Warning: Creating default object from empty value in /home/customer/www/lisafliegel.bulletprooftherapist.com/public_html/wp-content/themes/pinnacle/themeoptions/redux/inc/class.redux_filesystem.php on line 29
 How does conversation take place with authority and respect? – Bulletproof Blog 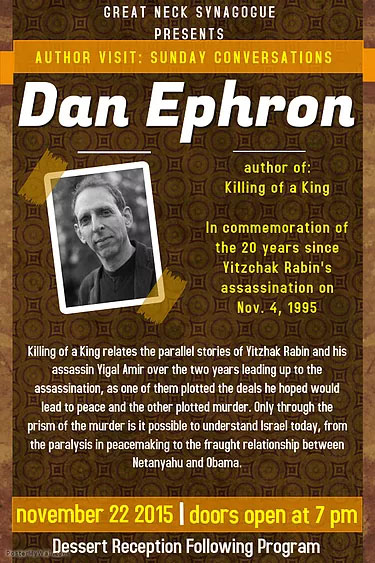 Oy vey! Bryan Stevenson, one of my all time favorites, asked this question in his book “Just Mercy.” So I’ve been trying to figure it out. So it goes with hate speech. So it goes with fear. When I was a kid watching the news as the National Guard killed kids at Kent State, police officers beating civil rights protesters with sticks or tear gassing anti-war protesters I thought to myself: “What do they have to be so mean for?”

I did wonder about hate and the things it makes people do to one another while I just showered in the sweet rain of moral indignation. I was a bonehead — even if I was only nine years old.

Watching TV: Cowboys and Indians, Cops and Robbers. Earthlings and Aliens. Nazi’s and the rest of us. There were good guys and there were bad guys. It was crystal clear.

But the wonderful and awful thing about growing older is the burden of moral ambiguity. So this whole Muslims= Evil really gets my goat, so to speak.

The act of killing is demonic. The killers? Their motivations? Their circumstances we don’t really know. Individuals shroud their own frustration in Nationalistic, Extremist diatribe. The pathology of hate is a receptacle for untreated mental illness. If we take on the hate as a response to hateful acts isn’t that just a little bit Kooky?

The act of killing is demonic. The killers? Their motivations? Their circumstances we don’t really know. Individuals shroud their own frustration in Nationalistic, Extremist diatribe. The pathology of hate is a receptacle for untreated mental illness.

At a recent funeral for a young man who was murdered several eulogizers said: “And God will Avenge their death.”

The problem there is that sometimes people decide they are God and take the avenging on themselves.

does the important job in this recent book of showing how things can progress to the point where people who see themselves as a member of a victimized collective, take license to interpret God’s wishes. Aside from the arrogance — this narcisisstic grandiosity kills: Prime ministers, people bowed over in prayer at a mosque. Hateful killing knows no class, race, or geographic boundaries. At the end of the day it always means the same thing– the people they killed are dead.

Sometimes it seems like every killer thinks they are on a mission from GOD. I say let’s leave it up to God to decide what God wants to do!

“How does the enemy serve my story? This is the interpretive key survivors utilize in their interpretation of traumatic events,” said of my partners in efforts to thwart intergenerational trauma, The Reverend Gary Mason, in Belfast Northern Ireland.

But the enemy is the hate itself. The culprit is the untreated trauma that compels people to commit desperate acts. So can we please stop using acts of terror to serve our story of victimhood and instead learn the lessons to help us write a story of healing?